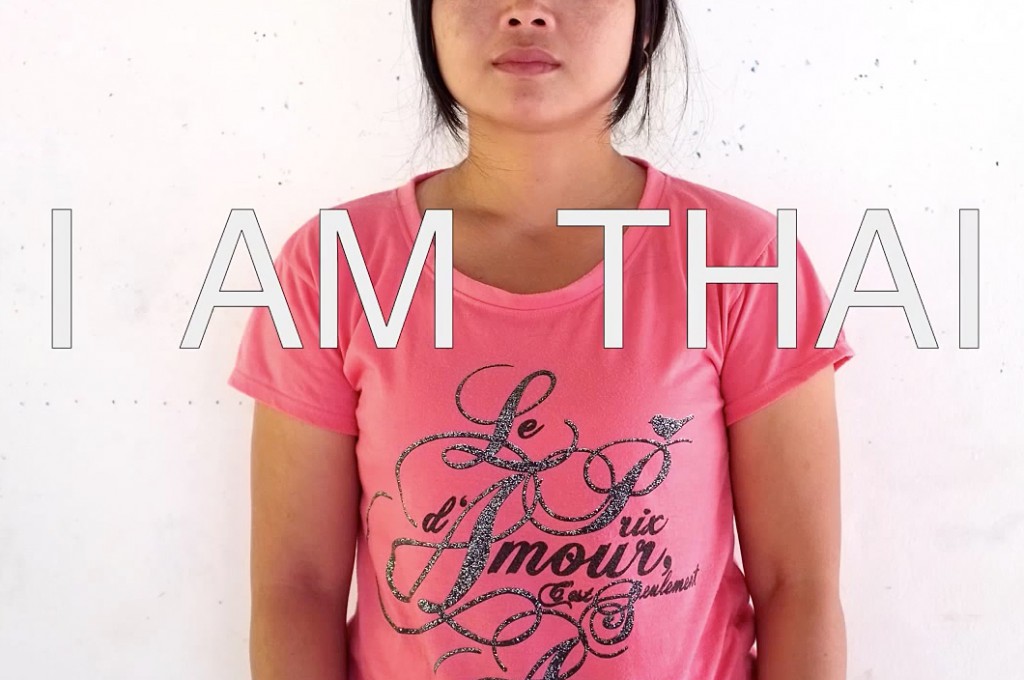 “I AM THAI”
Documentary short film in cooperation with the Unesco in Bangkok about the Karen minorities in Kanchanabury and their fight for Thai citizenship.
Film and Edit by Dirk Claus 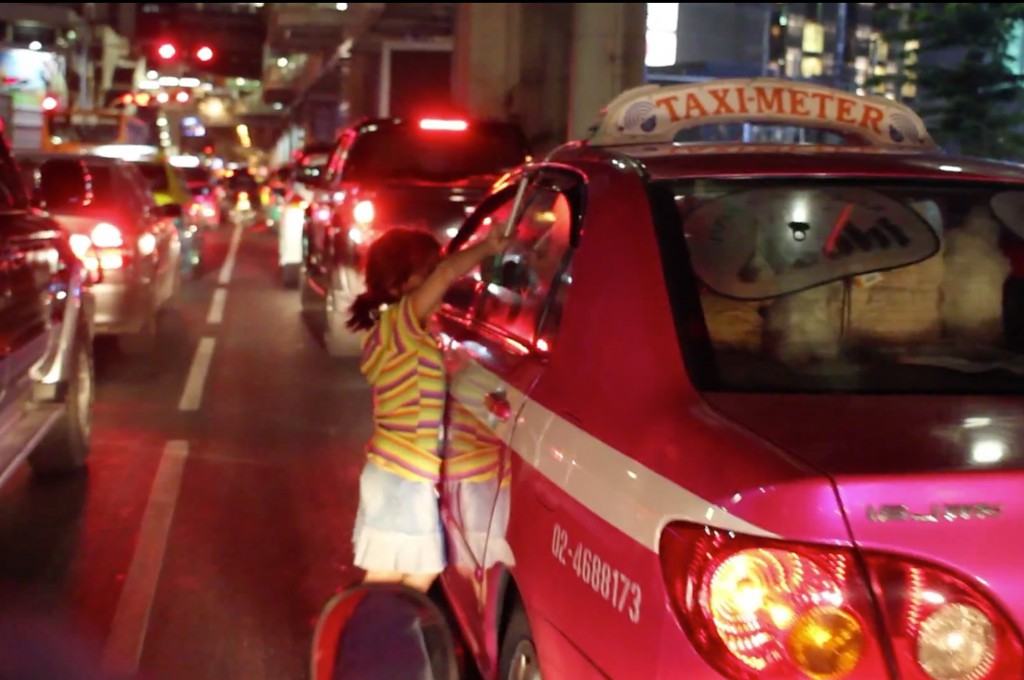 “BANGKOK DANGER”
Trailer about the risks of driving a motorbike in Thailand without a helmet. Every year Thailand faces thousands of death in motorbike accidents which makes Thailand to one of the most dangerous places in the world. 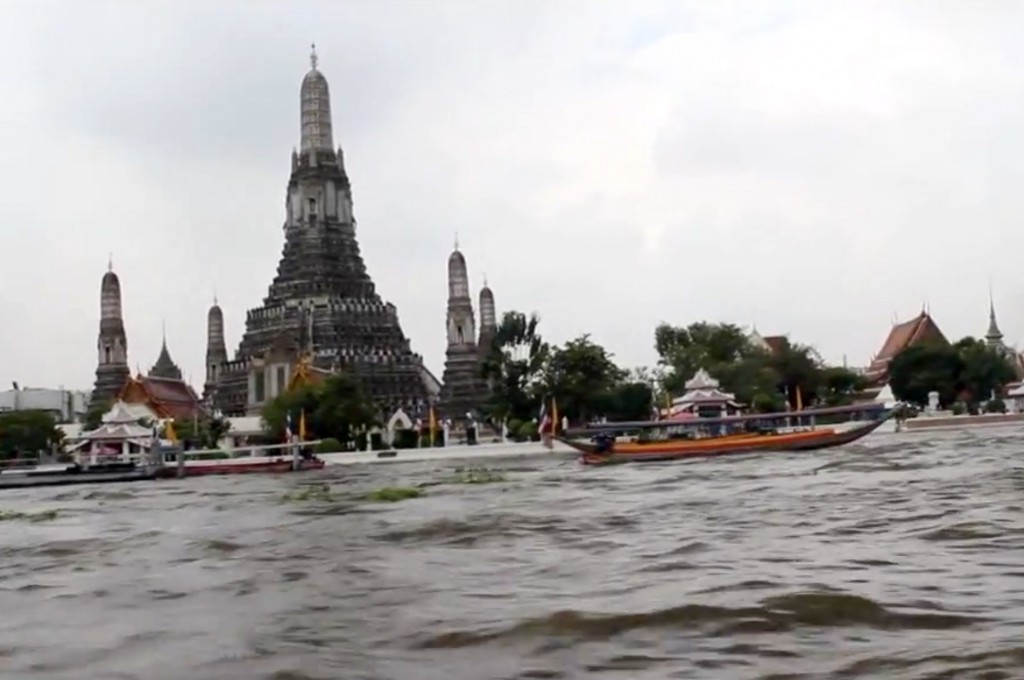 “THAILAND FLOODINGS”
In 2011, Thailand witnessed its worst flooding in half a century, leaving severe impairments to the country’s economy, industrial sector, and society. Sixty-five of Thailand’s 77 provinces were declared flood disaster zones, and over 20,000 square kilometres (7,700 sq mi) of farmland was damaged. The disaster has been described as “the worst flooding yet in terms of the amount of water and people affected.” 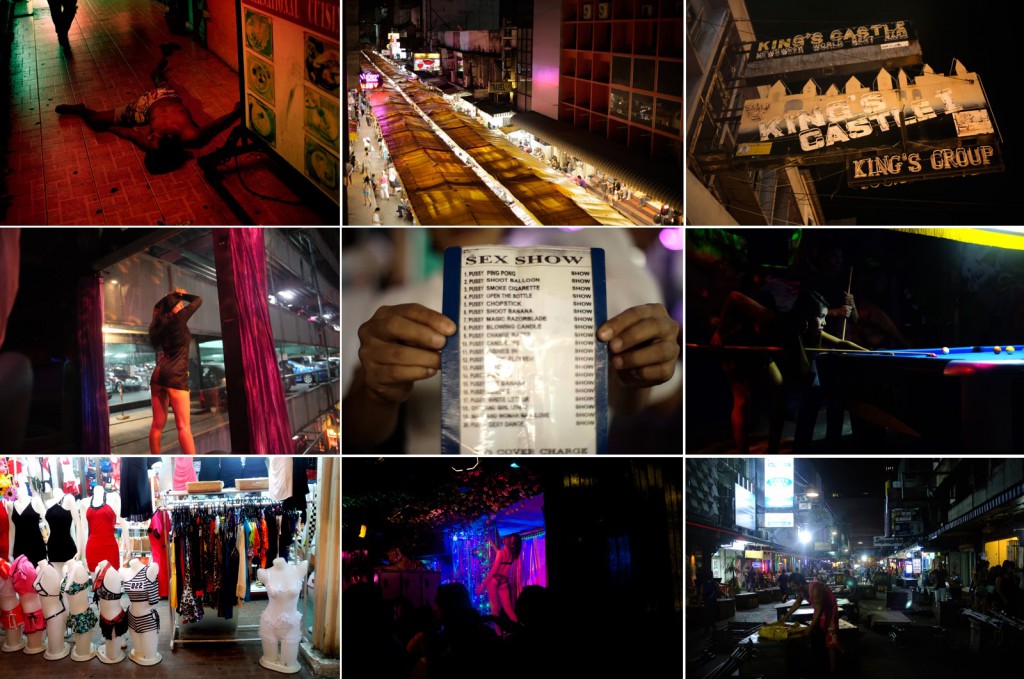 “RISE AND FALL OF PATPONG”
This documentary film is about Patpong in Bangkok, a plot of two streets in the middle of what is now Bangkok`s business district, privately owned by the Patpong family. It is probably the most infamous entertainment district in the world. It started in the late 1960s when American soldiers came to Bangkok during the Vietnam War for R&R, Rest and Recreation. Patpong became the major adult entertainment area in the 1970s, Hollywood was using Patpong as a back drop for their Asian nightlife scenes, it appeared in various articles, books, films and travel guides. Since the early 1990s however, Patpong is facing a slow but progressing fall for several reasons. New competition came in, a market with local vendors was installed in the middle of the area which drew new tourists to Patpong like families and couples. But also commercialization and the lack of new ideas and investments are major reasons for that transition and Patpong has lost its glamour over the years. Patpong is facing an unsure future as a entertainment area but so far, the Patpong family has refused to sell their streets.